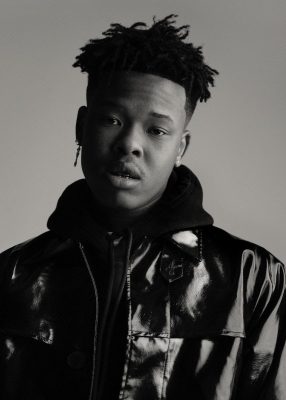 Nasty C Sheds Light On Beef With Sarkodie And A-Reece

Nasty C Sheds Light On Beef With Sarkodie: Talented South African rapper, Nasty C has shed light on the age long beef he has with Sarkodie and A-Reece.

The Zulu Man With Some Power isn’t one to bear grudges as he has definitely grown a lot from the coolest kid in Africa we know he to be, to an international rap star.

Yet, he felt the need to address what has been going on between him and Ghanaian rapper, Sarkodie, alongside A-Reece. According to Nasty C, he tried to patch things up with A-Reece but when he realized it wasn’t salvable, he moved on.

Then, as for Sarkodie, an experience with him made him hold grudges. He said he had met the rapper one time and he refused to acknowledge him or shake his hands and he felt really awful about that and although he knows better now and can control his emotions.