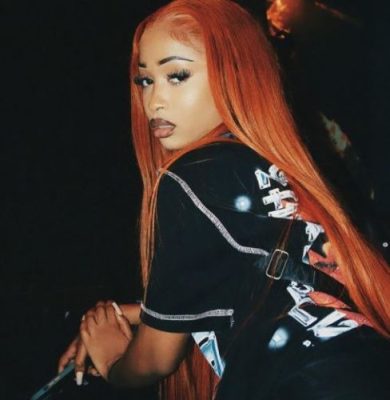 It is no news that a lot of people, fans and colleagues alike will have interest in either shooting their shots at you when you become a star or even try to get you to lower your standards.

This allegedly happened to Uncle Waffles who broke the limits last year, trending and entertaining people all around the continent. According to Ghost Lady, on Mac G’s Podcast and Chill, Uncle Waffles was offered R500k by a Nigerian man to have sex with him and she turned it down.

Twitter took this up, with a lot of people airing their views and someone had this to say:

“Obviously her reputation is important since she’s a brand. She most probably would have agreed if the guy didn’t make noise about it or ask publicly.”

Ghost Lady says Uncle Waffles was offered R500 000 by a Nigerian man to have sex with her and Uncle Waffles declined the offer. pic.twitter.com/Ltj7lIoint