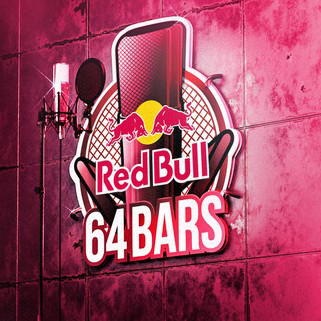 Red Bull To Host 64 Bars Featuring Blxckie Alongside Others

Red Bull To Host 64 Bars: Red Bull is about to bring a new heat wave to South Africa with the 64 Bars show which would feature some top rap acts.

Red Bull’s support for South African music has never been in doubt, so the latest with them is this new show. Remember the partnership they had with Nasty C and his Tall Racks Records that led to “Lift As You Rise.”

Great, although that wasn’t long ago, but Red Bull is very much still in the business and is pushing Mzansi music as we know it. So, this latest “64 Bars” should be intriguing.

The Red Bull 64 Bars is a global project which would start in South Africa. As a platform, it will bring together several notable names in South African hip hop who’d spit some bars in the spirit of the show and for the culture.

Already, rap star, Blxckie has been unveiled as an act for the show. The platform also shared the lyrics of the song on its website for the benefit of those who might not be able to follow the sound. We definitely look forward to this.