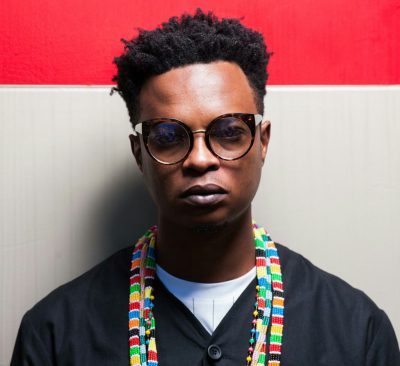 pH Raw X Comes Clean About His Financial Struggles: Talented and versatile South African music producer, pH Raw X opens up on how he’s been struggling financially for so many years.

He took to social media to speak about his long-term ordeal while mourning the the passing of Riky Rick who was a friend to him too and impacted his life.

pH said he’s telling his story not because he needed people to empathize with him, but in other for people with similar experiences to know that they are not alone.

“I am broke, as a producer and artist, most of my career I’ve been broke, I’ve lived from hand to mouth. I left everything I had going for me for the music, ever since I lost my home, car, and family. I am a broke artist, I am a broke producer, I am a broken man… Over the years I’ve loaned so much money, just to maintain my broke… Some I even forget that I owe(embarrassing)…”

“I write the last post not to be comforted but to allow everyone that is going through similar things to know that you are not alone” he added.