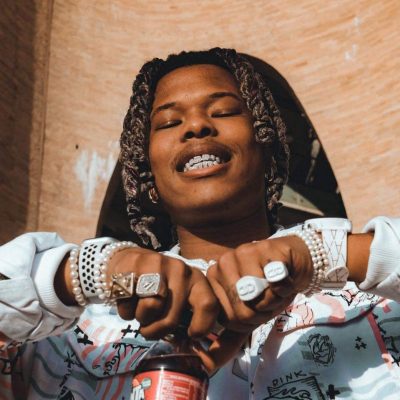 Nasty C Has been dominating his game for the longest time and since relocating to the United States, he has taken his rap game to the next level.

From his dope rap singles to plans of featuring Lil Wayne and Young Thug, he is not stopping anytime soon. He says he already has two songs with T.I but not Young Thug and Lil Wayne yet.

He says he wants it to happen organically and not forced. He wants them to know who he is and also look forward to meeting him and collaborating with him.

“I have two songs already with T.I, I haven’t Young Thug and Lil Wayne yet,” he said.

“I’m not even rushing it, I want it to happen organically you know by the time we meet I want them to at least have an idea of who I am you know so that when we meet them its all like genuine vibes and they want to see me too,”