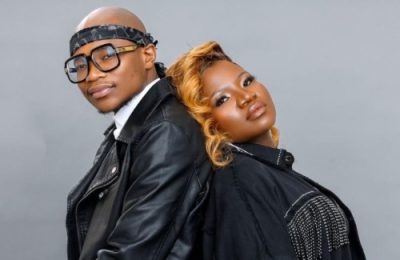 Master KG And Makhadzi Share Confusing Posts About Their Relationship

Master KG And Makhadzi Share Confusing Posts: Once again Master KG and Makhadzi are at it, throwing fans into a room full of confusion over their relationship.

It would seem that trouble still looms in Paradise and the two love birds are having issues once more. They dated back then, called it quits and came back again.

After parading their love into the noses of everyone willing to smell, they are leading fans on with confusing posts of break ups, cheating and hacking accounts.

Makhadzi once posted that she was devastated at Master KG cheating on her with two ladies and later Master KG posted that he was breaking up with her.

Then again, she replied his post saying that it was an error and he meant to say that he would be attending her show.

This is confusing to an annoying extent, especially for die hard fans of the two lovers. Makhadzi later said she was hacked and has gotten her account back.

Whatever it is that is going on between the two is something we can’t explain just yet but hopefully the dust will settle soon. 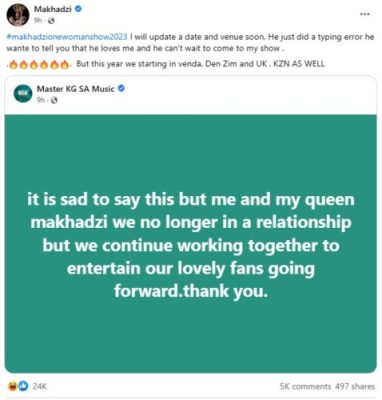 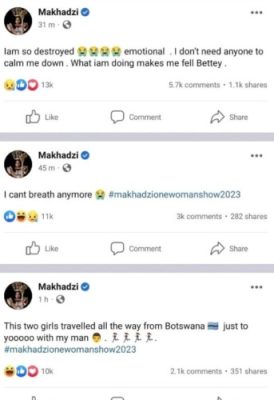