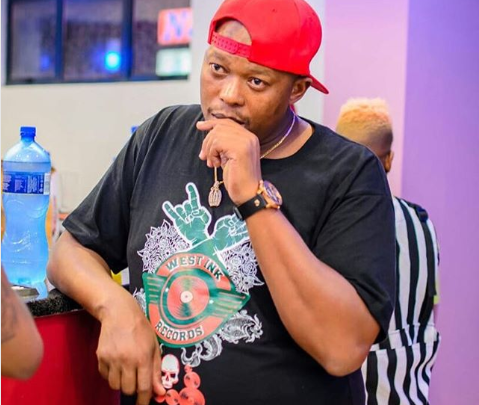 Mampintsha Disowns His Mother & Sister: South African music producer Mampintsha, cuts ties with his family after they maligned him to the producers of his reality show, Uthando Lodumo.

Zama Gumede who happens to be the singer’s mom, and his sister, Pinki Gumede stated that they were paid a minuscule amount of money for appearing on his show. Zama was allegedly paid R10 000 for season two while Pinki was paid R5 000.

As a result of the malicious comments made by his family, Mampintsha decided that he wants nothing to do with his mother and sister.

In her statement to Daily Sun, Zama disclosed; “He called and accused me of bad-mouthing him to Showmax and the producers. He’s angry that I exposed him. He said he wants nothing to do with us because we’re jealous of his success.” She said, “I don’t care because he doesn’t buy me anything.”

The singer’s mother went on to say that she’s been surviving through small jobs and she’s ordered Showman to take down all the episodes where she featured.

His sister said, “He said we are jealous and trying to bring him down. He said he doesn’t need us because this is his project. We are seeking legal advice to demand our money from Showmax.”