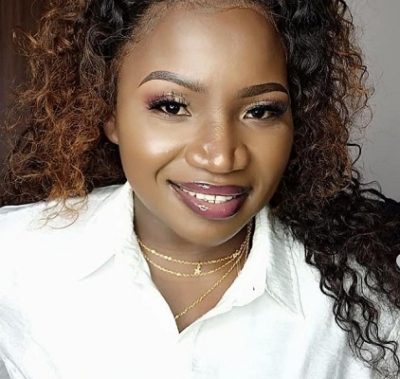 Makhadzi Shows Off Awards Arsenal Since The Start Of Her Career

Makhadzi Shows Off Awards Arsenal: South African award winning and celebrated music act, Makhadzi has shown off her arsenal of awards which she’s won since her music career kicked off.

The singer who is naturally quiet about issues like this deceived to quit playing small and remind people that she has also come far and deserves some accolades too.

Although she has deleted the tweet, she made her awards known. Some of which were: She got a YouTube plaque for surpassing 100k subscribers, her hit single, Ghanama went platinum. Her debut album went gold twice.

She flaunted her AFRIMA award which she bagged in 2021, and she revealed that more plaques are coming for two other songs which have gone gold. She counted all the plaques and awards to be a sum of 12.

In all, she expressed her gratitude to her fans who have been a source of support to her since she kickstarted the career and that Infact the awards were close to 20 and not 12. 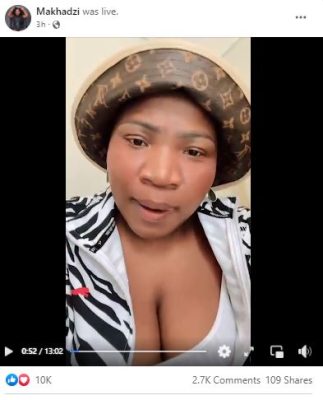