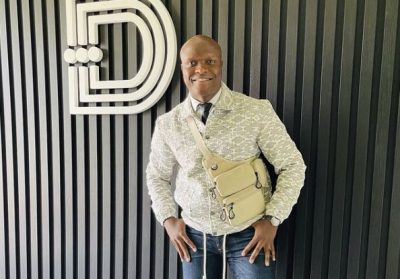 Lekau Sehoana Reveals Why He Doesn’t Drink: South African talented businessman, Lekau Sehoana has taken to his social media to reveal why he stopped drinking alcohol.

It is no story how much damage alcohol does to not only your body but how it affects your work, family, life, relationships and even your ability to command attention, respect or even get a job.

A lot of people have become addicted to it, screwing everything up for just a sip and thus was the case of Lekau as he shared on his social media page. He said that he used to drink, a lot.

He shared a picture of himself looking very unkempt, sleeping on the floor of an unidentified place and looking helpless. He further said that he was only 21 in that picture.

Taking a good look at him now, you would see that he has turned things around for himself and if that isn’t one of the ultimate glow ups, we don’t know what is.

A lot of people ask me why I don’t Drink Alcohol, I used to. A lot even.

This is a Picture of me at 21 Years of Age. Drunkard, poverty striken and hopeless. But a lover of Fashion and the pop-culture.

I was able to turn my life around. #TheDripStory pic.twitter.com/fzYIo3SfmB