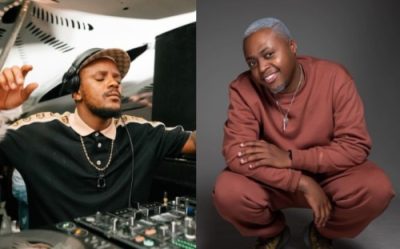 Kabza De Small & Kelvin Momo Have Albums Dropping In May

Kabza De Small indicated that his highly anticipated King Of Amapiano (Vol. 2) album will be released in May 2022, so also Kelvin Momo’s album.

This news took Amapiano lovers by storm and they went agog with the news. Although, they posted their album release dates individually but fans couldn’t help but wonder if it was intentional.

Anyway, come May 2022, there will be a musical avalanche from two of Amapiano’s biggest names and we’re sure you wouldn’t want to miss out on this.

My Kings are dropping in May 😭😭🔥🙏 pic.twitter.com/0wfv1D4ndG