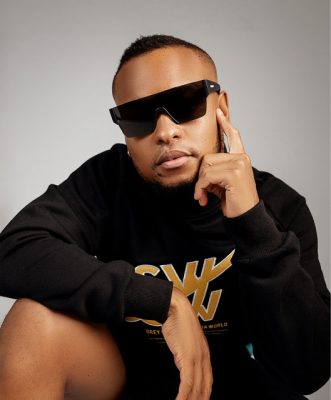 He described that night as fearful and says he almost died. The Covid-19 pandemic took the world by storm and fury. 2020 was indeed a painful year for a lot of people and lives were lost.

Countries and borders were shut down. People were asked to remain indoors and still a lot of people died from the raving virus.

Even the celebrities you admire, some of them were hit by the virus. K.O recounts his experience in an interview with DJ Sbu on the Hustler’s Corner podcast. According to him, his run-in with the first wave of the virus was just terrible.

It happened when he was alone in the house one fateful night. He was fortunate to have received a call from his brother, who lives in the same estate as him. His brother called K.O’s business partner who had infected him to check on K.O.

K.O described that time as the scariest moment of his life. It should be indeed. Those who were lucky to survive the virus can tell you how crazy it was for them.