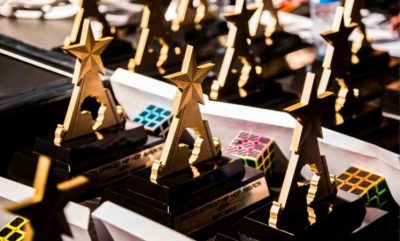 Amongst the winners were Big Zulu, Cassper Nyovest, and A-Reece who went home with more than one award. Big Zulu won more than five categories including Song of The Year, Best Male Artist, Best Album, and Best collabo. Caspper Nyovest won the Artist of the Decade while A-Reece won Mixtape of the Year and Lyricist of the Year.

DJ of the Year – Ms Cosmo

Artist of the Decade – Cassper Nyovest

Lyricist of the Year – A-Reece