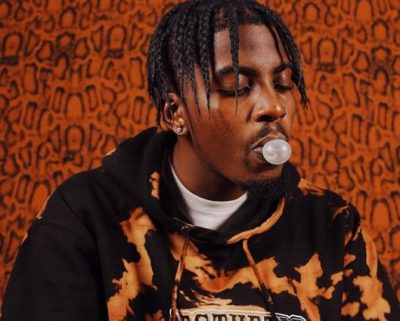 For a while now, SA hip hop has been relegated to the background by the widely emerging Amapiano genre, and lots of critics have set the blames on rappers over this issue.

Taking to Twitter, Flvme openly and wantonly blamed rappers who have spent years in the game, and refusing to let new faces and talents take over. It would be relatable to think so too because many of the hip hop faces we know are still the same old ones.

There are very little rising hip hop acts and worse still, not a lot of up and coming new acts are encouraged or given the space to thrive.

“SA HIP HOP WILL KEEP GROWING SLOW AS LONG AS WE KEEP THE SAME FACES … IT’S BEEN THE SAME PEOPLE FOR YEARS NOW !!!”

He further said one of the reasons why the genre is not growing is because people (Mzansi) don’t take pride in their artists.

“South Africa Has The Best Hip Hop Scene . It’s Jus Not Growing Because Of How I We Look At It . We Don’t Take Pride In Our Artists . Niggaz Jus Wanna Break Us Down Instead Of Lifting Us Up” he added.

You could tell us what you think in the comments section below. Is Flvme right or is he just looking for someone to blame for SA hip hop’s slide?

This is true talk most SA Rappers are big here in SA And Other Southern Counties but can’t break through in the northern parts of Africa coz they only cater for SA Fans Only https://t.co/h1qkcTs0LI

I Like It When Niggaz Get Triggered Every Time I Say Some Real Shii . It Jus Shows Me How Much Smoke And Mirrors This Shii Is…