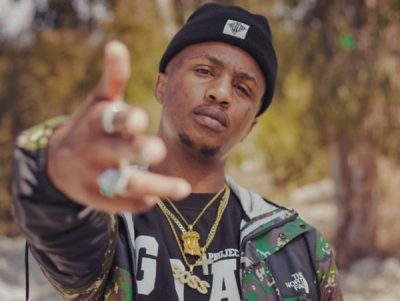 Emtee Says He’s Got More Features Than Blxckie: Talented South African rapper, Emtee reacts to claims that Blxckie has more features than him.

In a post which he made on Twitter, Emtee says that he’s got more features than any other rapper. While his fans agreed to this, some other tweeps denied his claims, saying that Blxckie comes first.

Emtee refused to back down on this, he even replied to a fan saying that he’s been in the rap game since 2015 and that’s all there is to it.

Emtee for sure has been a force to be reckoned with in the hip hop/rap industry and will no doubt continue to be the great artiste that he is, but this time, fans are hassling about it. We know for sure that Emtee is great at what he does and Blxckie is too. See posts below:

Blxckie is the most featured followed by you

Jus’ go through YouTube uzobona..eMTee been on feature songs almost every Friday this year.