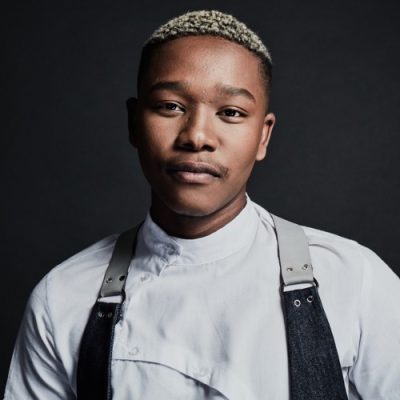 Dream Team Africa’s Latest Addition: Langa Mavuso: South Africa has witnessed the rise of some great musicians in the entertainment industry over the years. Nowadays, there are many young upcoming artists taking over the music and entertainment scene in Mzansi. When we talk of upcoming talent, we can not leave out the talented Langa Mavuso, who is doing very well for himself and seems to have more in store for us. 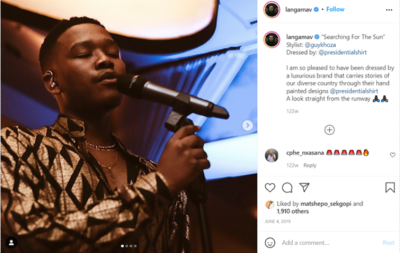 Growing up in a musical family, Langa quickly grasped his love for music and started singing at a young age and already knew that he wanted to be an entertainer when he was eight. You can almost imagine him belting it out to those jams you hear in Jet stores nationwide whilst shopping with his momma. His passion for music saw him studying the subject in university. His talent was quickly spotted by Black Coffee’s company, Soulistic Music, and he was signed to them in 2017. This is where his career blossomed. However, Langa has since left the company and has recently been signed by the talent management agency Dream Team Africa founded by Kgauelo Maphai.

Dream Team Africa has groomed a lot of successful artists such as Khuli Chana, Thembi Seete, and TKZEE and has now started its journey with Langa as of the 30th of September 2021. This has been a good year for this music sensation as earlier in March 2021, he bagged himself a collaboration with Levi’s SA to release a pride collection to celebrate and honor the LGBTIA+ community and rocked some of the pieces from the collection so well. Denim never goes out of fashion no matter what color it is, and this collection proved just that. 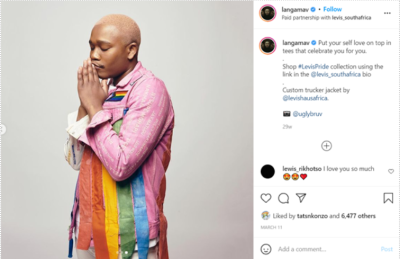 With such a bright future ahead of him, Mavuso spoke of how excited he was to be working with the team. Kgaugelo spoke of how much they were also looking forward to working with dedicated brands such as Langa and growing local talents. We are now all expecting some top-charting songs such as his famous song, Sunday blues.

The agency also recently changed names from Dream Team Talent Management to Dream Team Africa. It looks like there is a lot of change happening in this agency, and we can only hope that it is nothing but good news all around. The partnership will have the agency overseeing Langas’s brand and commercial matters. This then helps him focus on creating music for his upcoming album, which is expected to be released in 2022.

Mavuso strives to bring healing through his music and to make an impact all over the world. We hope his new venture will push his career all the way up and bring him nothing but success.