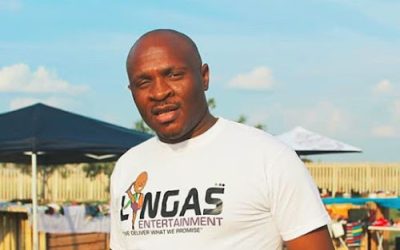 Dr Malinga Allegedly Buys Expensive Car: Dr Malinga is trending all over social media for allegedly buying an expensive car and also a washing machine after claiming that he was broke.

Recall months ago that Dr Malinga said he had issues with the South African Revenue Services (SAR) who seized a lot of his properties and he sought help from the public.

The main issue is that Malinga recently flaunted an expensive McLaren and then also showed off a washing machine without giving any clues if he bought them or not. People are left confused. How would someone claim to have nothing and then proceed to start lavishing the money given to him on cars and other stuffs?.

This has been the question on the lips of a lot of fans but Malinga is saying that the car doesn’t belong to him, rather it belonged to a friend and he only took a picture with it.

Is it believable?
Do people really take this word for it?

Well, we can only hope that it is true and he isn’t spending recklessly.