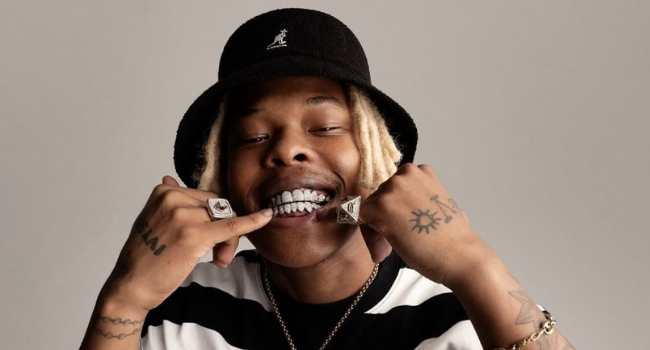 Check Out Nasty C’s Top 5 Songs: South African rapper, Nasty C has revealed who his top 5 rappers and songs are, and you should check them out.

Everyone has songs that they just can’t get off their minds and artistes that made them feel a special way, through their songs and this doesn’t just apply to fans only. Celebrities do too.

Nasty C in a YouTube interview revealed the artistes and songs that made his top 5 list, and he further clarified that this was in no particular order.

He listed Aka and Maggz. He also noted that ProVerb is one name that cannot be missed. Then, he mentioned “Ababulali” as one of the songs. He also mentioned “SMA” (which stands for “Send Me Away,”) which has several parts, a joint project with Rowlene.