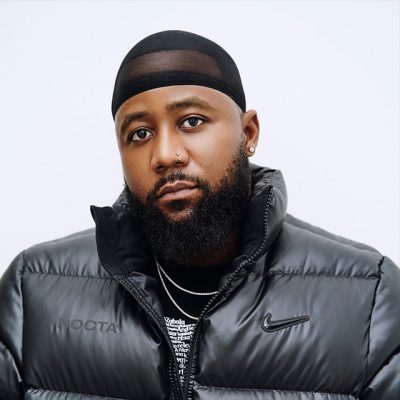 Cassper Nyovest Calls Out Referee & Judges For His Boxing Loss

Cassper Nyovest Calls Out Referee & Judges For His Boxing Loss: Cassper Nyovest has decided that the judges and the referee are to blame for his loss to NaakMusiQ.

Recall that the match ended with NaakmusQ taking the win and beating Cassper to emerge the top. Although, Cassper Nyovest accepted his defeat and promised to come back harder, it would seem that Cassper is not accepting it wholly anymore.

He says that the referee didn’t acknowledge some of the knock out punches he gave to NaakMusiQ and that the judges also ignored this blows that would have won him more points.

Reacting to one of the clips from the fight that have been circulating online, Cassper Nyovest claimed Naak’s punch didn’t hit him.

The 1 picture that’s trending of a punch that never landed. Infact he got a big right overhand and dropped. Lol… Try again. https://t.co/MItStOd4Wb pic.twitter.com/mOb10mxL8c

He further spoke about how his punches were ignored and that the match wasn’t scored.

“Yup. That was a knockdown and referee ignored it. I watched again and saw a lot of weird things. Last 10 seconds being cut off, the commentators acknowledged the knockdown but the judges and the referee were Stevey Wonder on the night. The fight wasn’t even scored. How? Why ? Lol.”

Cassper further stated that lots of weird things happened at the match, especially after re-watching it.

“Lol… Too many weird things if you re-watch that fight… Those judges weren’t even announced before the fight as usual protocol. Anyone who knows and watches boxing knows wassup. We will fix it at the rematch doe. Hopefully that can be concluded soon. I’m coming back harder.”

“Crazy shit. This is the reason some boxers quit but I’m not a quitter. I know exactly what happened and I’ll be back. I will make sure that shit don’t happen to me again and people losing their money like that too is wrong. More reason to train harder and get this rematch done.”