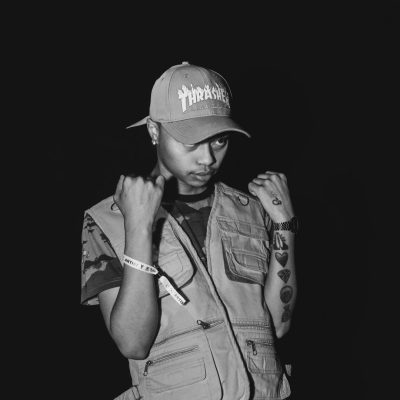 A-Reece Says He’s The Best Rapper In Africa: Talented and versatile South African rapper, A-Reece has made a proclamation that he is the best rapper in Africa.

Bragging is a lifestyle for many creatives and Reece isn’t the first artist to brag on social media nor will he be the last. A lot of artistes come online to call themselves befitting names and titles.

Some of them even go as far as challenging other artistes in the same field to a test of wits, brains and creative expertise. A-Reece says he is the best rapper in Africa.

This is a statement that didn’t goo down too well with fans who called him out for not having a hit and being an over-reacher. Although we do not expect that this will drag him down. A-Reece is a star in his own light and everyone has a race to run. We wish him luck in his future endeavors.

And here we are still waiting to hear a hit from you but ke keep dreaming boy…. pic.twitter.com/3srFZnsfH3

Reece doesn’t even have one hit